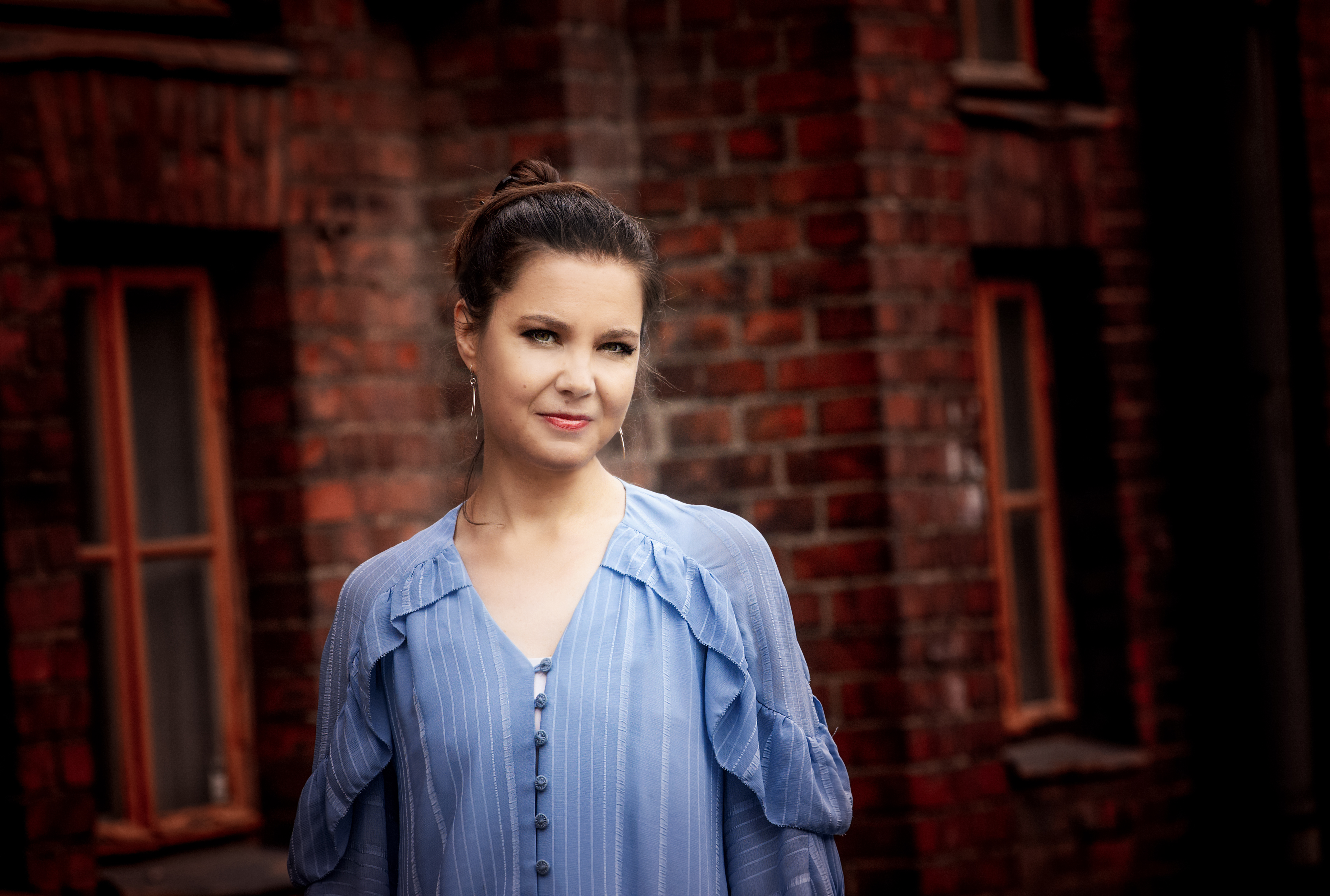 Seppinen is a founding member and artistic director of the multidisciplinary art group CHANGEnsemble. CHANGEnsemble finds its way to art that has a message and meaning. Seppinen also has a long work history as a choir conductor. She is well known for her open-minded approach to planning concert programmes. Often, the traditional concert concept is shaken and taken into a new direction. Since 2009, Seppinen has been the artistic director of Akademiska damkören Lyran. She will be leaving this position in December 2022.

Seppinen is an accomplished mezzo-soprano who is specialised in performing modern classical music. She is interested in electroacoustic and experimental vocal art that can be combined with her work as a conductor. Seppinen has premiered several pieces that have been written for her and she has collaborated with several composers and ensembles. In 2020, Seppinen released a solo album in which she performs Heinz-Juhani Hofmann’s monologue opera “Ihmissydän”, Hofmann’s composition for her.